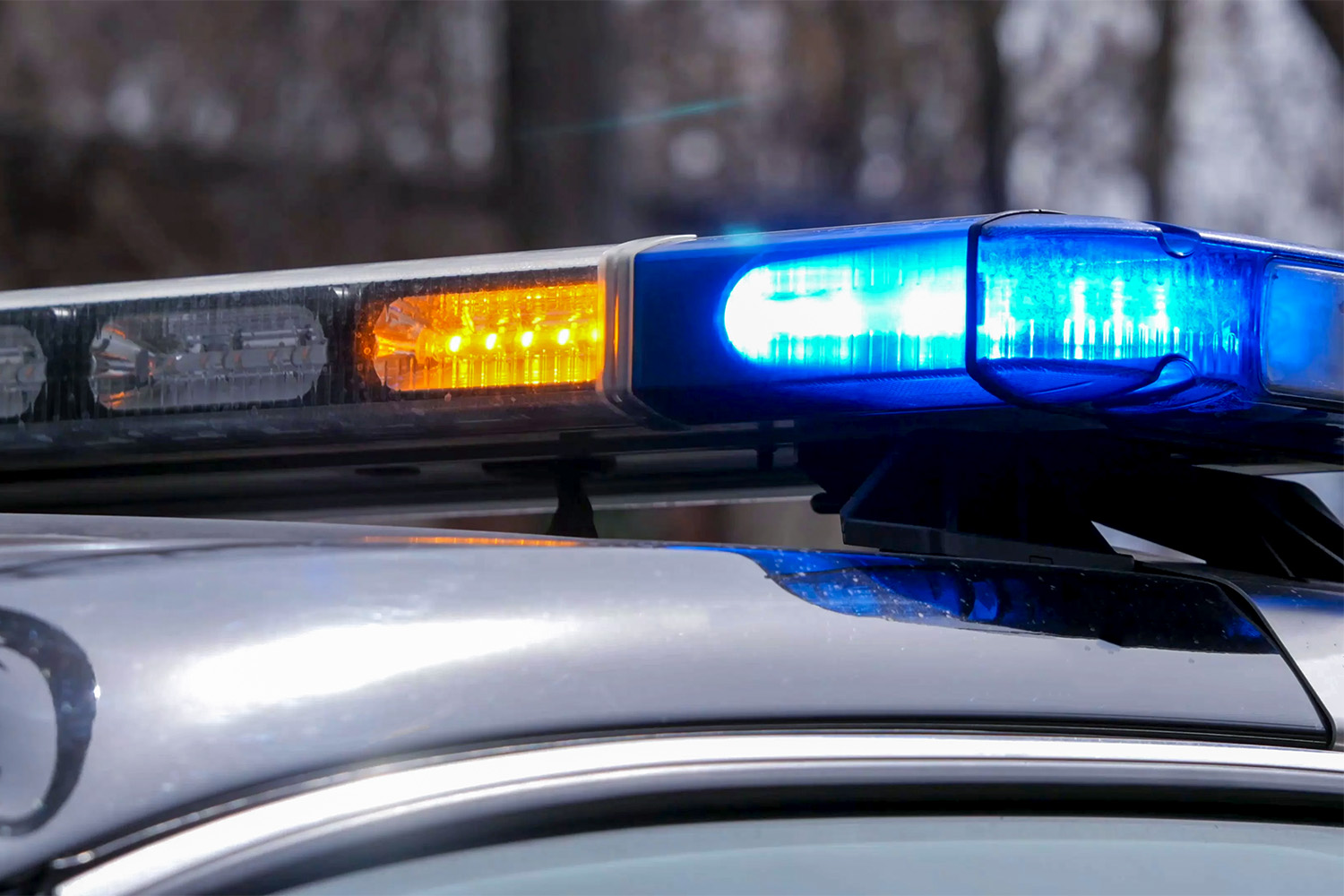 According to Clarion-based State Police, the accident happened around 5:37 p.m. on Sunday, January 22, on Stone House Road, in Clarion Township.

Police say 38-year-old Tyrell J. Beary, of Knox, lost control of his 2011 Chrysler 200 as he drove over ice. The car spun off the roadway and struck a garage located on the south side of Stone House Road.

According to police, Beary left the scene without leaving his information.

The vehicle was able to be driven away from the scene and was classified as a hit-and-run, police say.

According to police, Beary was charged with a traffic violation.